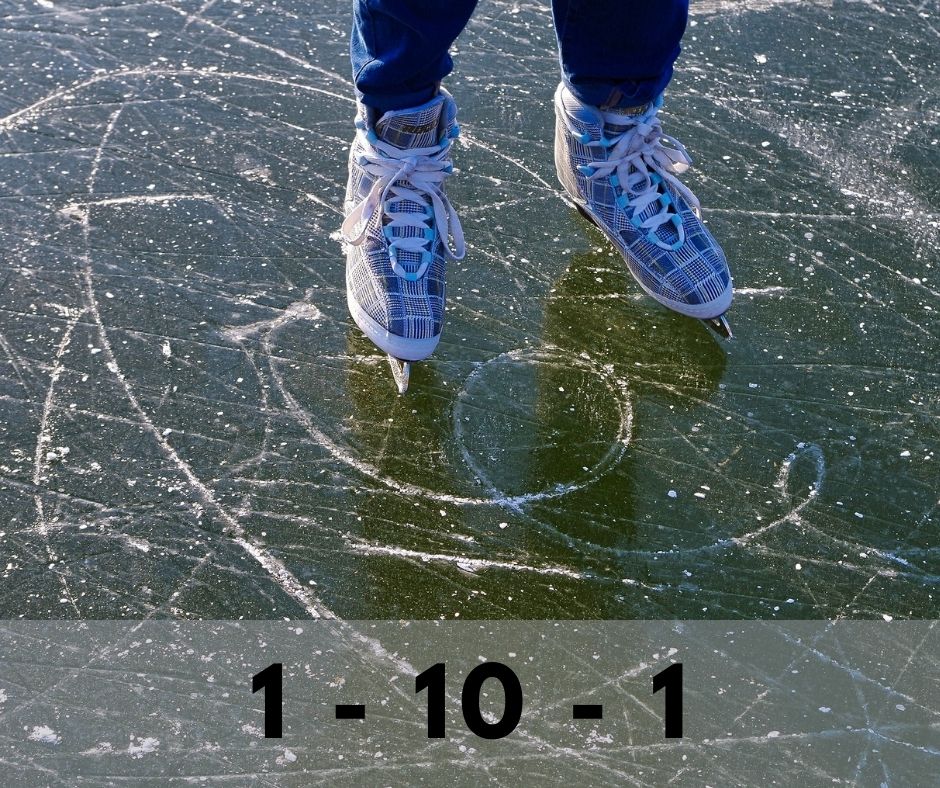 Winter is approaching in great strides, so the ice skating season is getting closer and closer. Frozen ponds and lakes will soon offer the opportunity to let off steam again. But what if the ice doesn’t hold up and you break in?

Accordingly, you have the following “time windows”:

1 minute to control your breathing (after an ice break)

1 hour before passing out (to warm up)

Giesbrecht thinks that whoever survives the first few minutes has a good chance of saving his life. The so-called cold shock is most dangerous in the first minute. Above all, this includes the reflex to gasp for air, followed by uncontrolled breathing “hyperventilation”. The more violently you gasp for air, the greater the risk of inhaling cold water. In the first minute, it’s all about fighting the stress / panic. Then you have ten minutes in which you can move purposefully – swim safely, pull yourself out of the water, …. After these ten minutes, muscles and nerves have become so cold that they no longer function and you can no longer move.

If there is not enough time, it is advisable to put your arms on the ice so that they freeze and you do not sink into the depths after losing consciousness. Depending on the body and condition, it takes about an hour for the person to become unconscious. The more delicate and smaller, the faster the unconsciousness occurs.