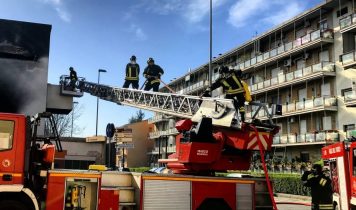 In the morning at around 6 a.m. in a hotel in the far north of Germany – near Dortmund. We are currently packing our last things together before breakfast. Suddenly – a shrill sound, fire alarm – triggered by the hotel’s fire alarm system. We leave the room and head towards the assembly point. Apart from us, there are no hotel guests in the corridor, in the stairwell and subsequently at the assembly point. The fire brigade arrives a few minutes later. In the meantime, there are a few more guests arriving at the assembly point. Most of them, however, are sitting at their breakfast, in their room or in the lobby. When asked by a hotel employee, we received the following information: “This will probably be a false alarm (what was meant with “a false alarm”?), as we have a large construction site in building section B … Don’t worry, go back inside …” 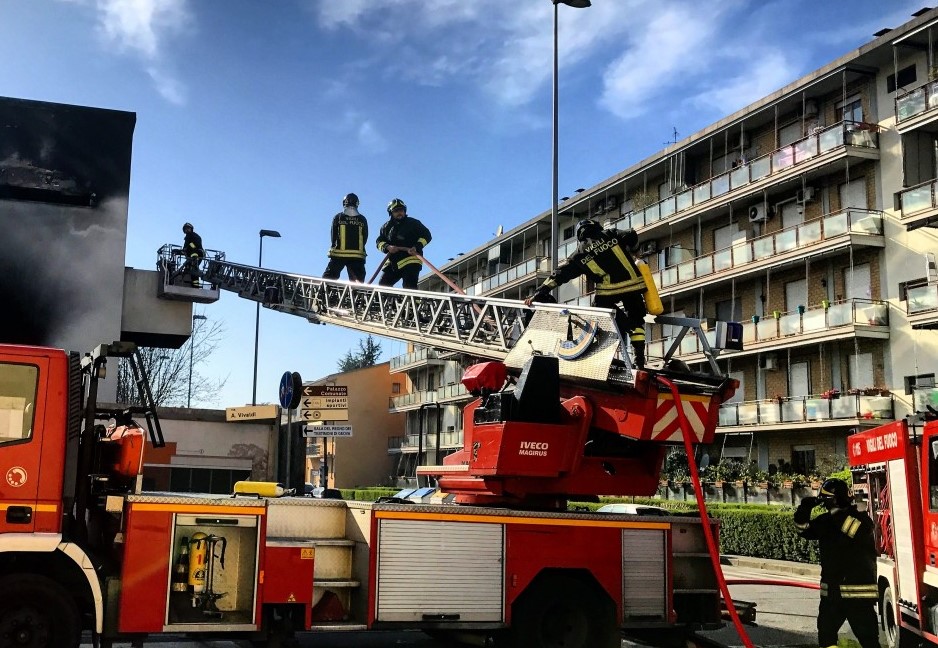 This is what an evacuation looks like in practice (unfortunately)

Because of our work, we have already seen several “bumpy” evacuation attempts in practice. Often there is no concept or parts of the concept are not implemented or only partially implemented. Most of the time, the prevailing opinion is that we meet the legal requirements. “We have escape routes and emergency exits, an automatic fire alarm system with evacuation alarm and a meeting point – that will work!” –  Then the emergency occurs, and it just doesn’t work.